The Black Vote (For Dummies)

Published 2 years ago Tanuvasa-Lole2y ago

Although this series is a space to highlight black-owned businesses, it is important to provide a space for Black stories to be heard as we move toward a world where change and equity are commonplace. In this week’s article, we will be taking a look into the history of the Black vote as we approach the recent inauguration of Joe Biden as the 46th President of the United States.

Maryville prides itself on its forward-thinking and funding of diversity and inclusion initiatives. The Office of Diversity and Inclusion works with the Maryville University community to make our campus a welcoming space for everyone. The University’s strategic plan regarding diversity and inclusion through recruitment, student support, campus programming, collaborating with other departments, and building community partnerships encourages students to be themselves and embrace diversity as an opportunity to grow personally and learn more about the world in which we live.

Black students (and other students of color) have been given many spaces to express themselves and their racial identity. With the politically charged society we live in, it is only fitting that we highlight the history behind Black (African American) people here in the United States and voting to better understand the vocality and acute connection that the Black Community is experiencing with the recent election. 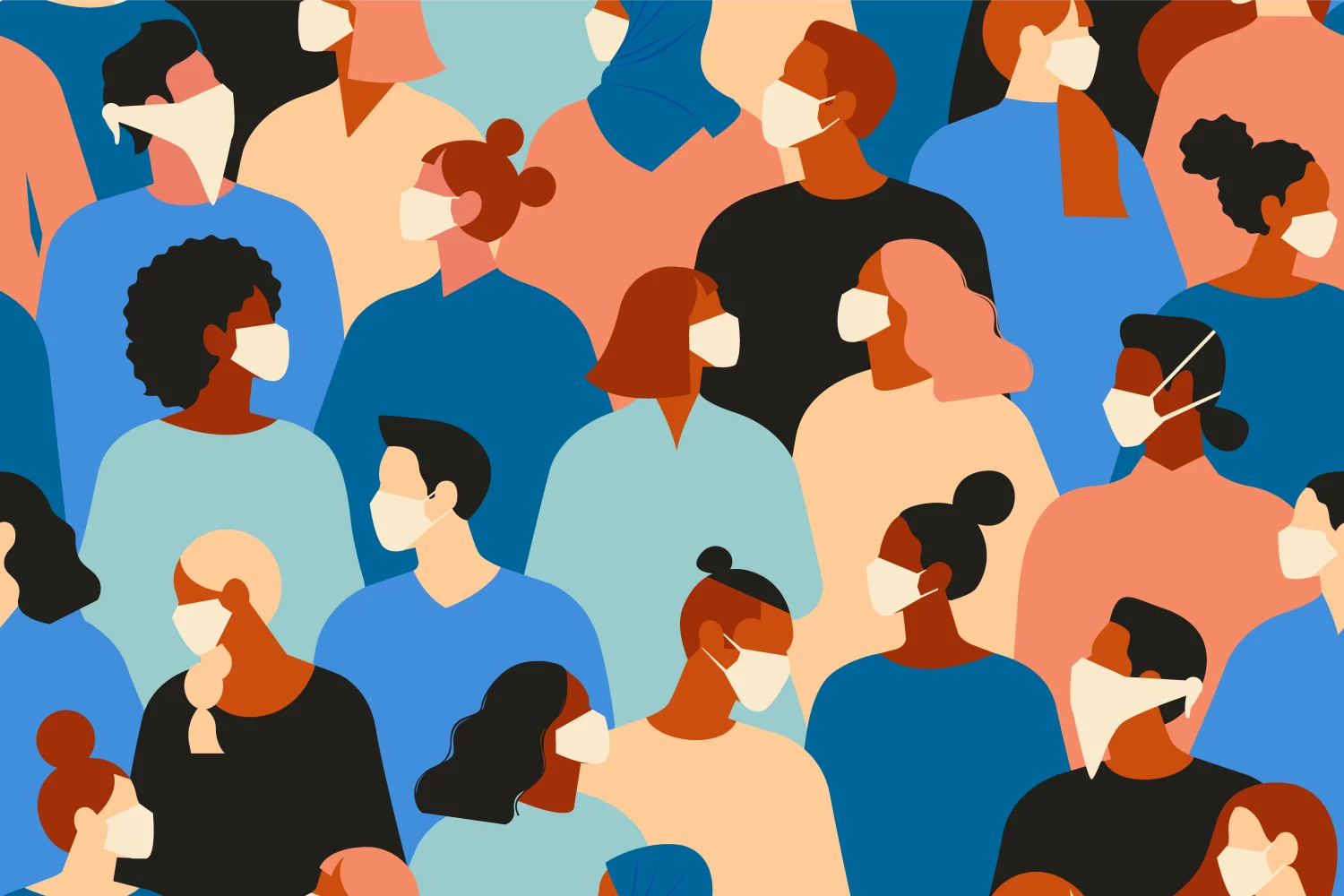 Not long ago, African-American people did not even have the right to vote. However, today, Black voters have emerged as one of the strongest political forces, targeted by politicians in every level of government. This topic is quite broad, but to narrow it down we will start with the aftermath of the Civil War. The Fourteenth Amendment to the Constitution (1868) granted Black people the right to citizenship. However, this did not apply to voting.

From then on, Black voters have been systematically turned away from the state polling places. To combat this problem, Congress passed the Fifteenth Amendment in 1870. Though this was a great first step, intimidation and fraud were used to stop voter registration and voter turnout. Such as; poll taxes, white-only primaries, and literacy tests were used to keep Black people from voting. 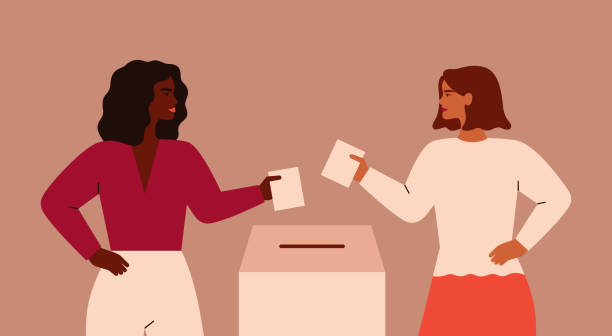 The Supreme Court ruled grandfather clauses were unconstitutional in 1915, a full 50 years after the 15th Amendment was passed. With this being said, Black Americans still found it almost impossible to vote. The fight for African-American Suffrage endured for decades. Many Black people protested, marched, and were arrested and died working toward voting equality. The Civil Rights Act of 1964 was passed, which prohibited unequal application of voter registration requirements.

President Lyndon B. Johnson signed the Voting Rights Act of 1965, a federal law that banned all literacy tests and racial discrimination in voting nationwide. It created a significant change in the status of African-Americans. This is only a small part of the larger story of Black people and voting within the United States. As we look and reflect on the recent election, it is important to pay homage to those who paved the way for Black American rights. They put in the leg-work not only for themselves but for generations of Black people who would come after them.

END_OF_DOCUMENT_TOKEN_TO_BE_REPLACED

Your Guide to Internships in College

In the fifth and final episode of Between the Lyrics the host Erin Corcoran shares insight and her favorite songs on Halsey’s Grammy nominated fourth studio album If I Can’t Have Love I want Power. In this last episode the host also shares which 2022 albums sh... END_OF_DOCUMENT_TOKEN_TO_BE_REPLACED