On this week’s episode of the (Red) Hot Take we discuss the controversial interview with Meghan Markle and Prince Harry. We also introduced our very first guest, Sammi Fulson, who dives deep into her Maryville experiences and more. We tested her with a game of... END_OF_DOCUMENT_TOKEN_TO_BE_REPLACED 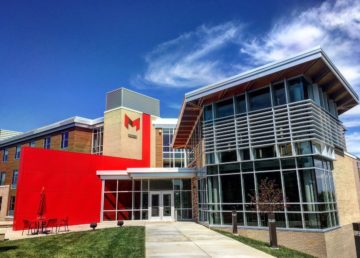 It is no secret Maryville has had a rather wet start to the school year, with two water main breaks back to back causing the dorms and apartments to be without water for a short period of time, students had to use other resources around campus for water. Lucki... END_OF_DOCUMENT_TOKEN_TO_BE_REPLACED 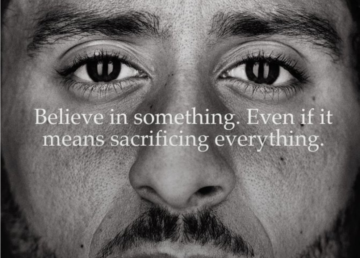 “Just Do It” Campaign: Support or Boycott

Sept. 3, Nike debuted their new “Just Do It” campaign  starring the former San Francisco 49ers quarterback, Colin Kaepernick. Last year, Kaepernick was in the headlines for protesting during the NFL national anthem to fight against racial inequality and police... END_OF_DOCUMENT_TOKEN_TO_BE_REPLACED