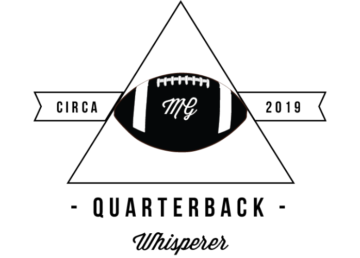 In the most-watched sporting event of the year, all eyes were on third-year quarterback Patrick Mahomes as the Kansas City Chiefs were once again down by double digits. Mahomes was tasked with a 10-point comeback with nine minutes to go in the game against the... END_OF_DOCUMENT_TOKEN_TO_BE_REPLACED