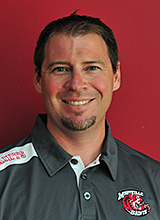 Pat Evers is the new head coach for the Maryville Baseball team. This is his first season coaching the Saints after leaving Jefferson College in Hillsboro, MO, where he coached the Vikings since 2014. Evers coached 61 NCAA student-athletes and led 20 players i... END_OF_DOCUMENT_TOKEN_TO_BE_REPLACED 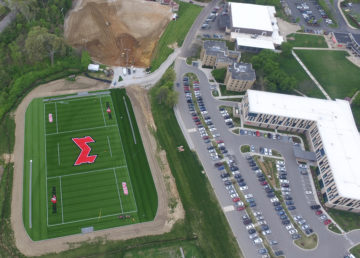 A brand-new turf field for the women’s lacrosse team, men’s lacrosse team and softball team is part of the future at Maryville. Construction on Maryville University’s campus off of Conway road has brought the attention of many fellow Saints. An expanded footpr... END_OF_DOCUMENT_TOKEN_TO_BE_REPLACED