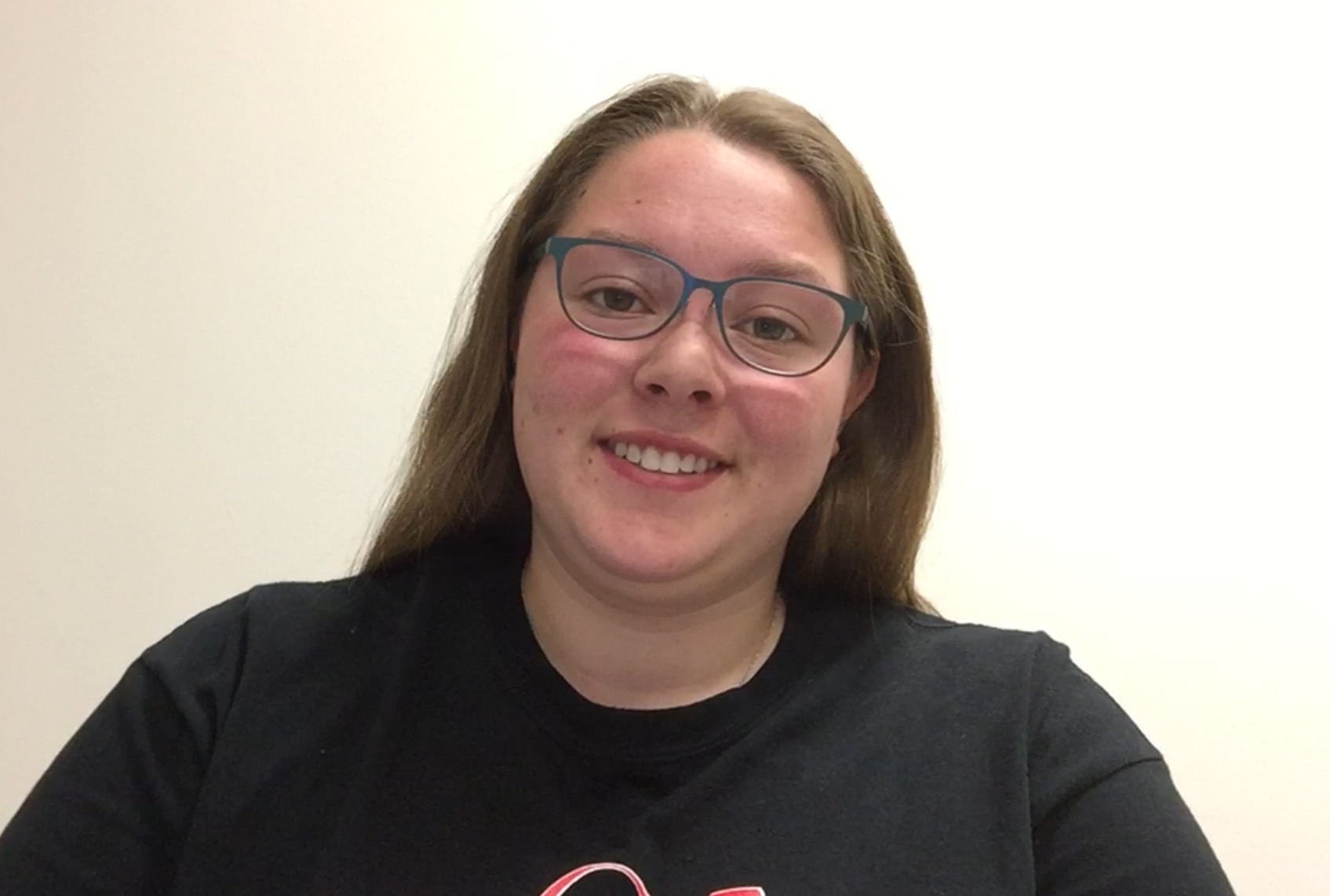 Three Things the Faculty/Staff Totally Know How to Do: Tech Edition

The bill to bring a Major League Soccer team to St. Louis has been rejected. Proposition 2, which would have offered public money to be used on building a new stadium, failed after nearly 53 percent voted in opposition of the bill. Major League Soccer, or MLS,... END_OF_DOCUMENT_TOKEN_TO_BE_REPLACED