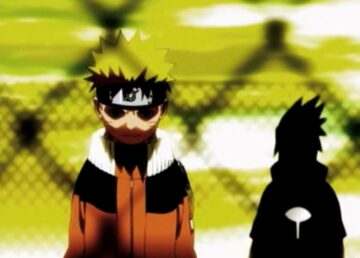 Sometimes in fiction, relationships between characters in some cases fall flat. Their chemistry is blandly told instead of creatively shown, so we’re expected to feel a certain way, but we  personally cannot feel it. Or perhaps we are expected to believe that ... END_OF_DOCUMENT_TOKEN_TO_BE_REPLACED

Cringe or Binge: The Promised Neverland

A ‘2020 Crunchyroll Anime Award winner for Best Fantasy and Best Antagonist’, The Promised Neverland‘s first season is only 12 episodes and is guaranteed to keep you on the edge of your seat. The Promised Neverland is an adaptation of the Japanese manga by Kai... END_OF_DOCUMENT_TOKEN_TO_BE_REPLACED